“Telling her honest story to the Australian music scene, Serbian-born singer-songwriter Maja is gaining quite a reputation for her eccentric character and glittering performances.”

Thought- provoking and deeply-personal, the songs are vulnerable and relatable, displaying a depth and maturity far beyond her age. Looking to the past for inspiration, her songs possess a sound quality and nostalgia that her audiences know so well, echoing soul, blues and folk music. Her diverse ranges of styles come to highlight her fierce vocal performance and direct song-writing style, channelling the likes of Otis Redding, Clairy Browne and the Banging Rackettes, Laura Marling and Fiona Apple.

In 2014, Maja completed her studies in Music Composition at the University of Queensland, where she studied piano before focusing her efforts on writing music by pursuing a major in composition. In 2016, the songstress released her self-titled, debut EP; combining lush string arrangements with heartfelt melodies and soulful harmonies. Maja traverses a range of depths and colours, seamlessly transitioning between light and dark tracks.

Following the release of Maja’s debut self-titled EP, the end of 2016 Maja released the single ‘Hurting Now’ as the first taste of the forthcoming sophomore EP ‘Still Bleeding’ that was accompanied by an East Coast tour with her band.

2017 saw Maja move interstate to Melbourne, where she has continued to build her following – frequently filling rooms with her charm and passionate vocals. Her release ‘Wake Up And Find’ preceded her long awaited sophomore EP ‘Still Bleeding’. Dealing with heartbreak and resilience, Maja released her single “Woman I’ve Become” in 2018 and in 2019 we saw her touring Europe and publishing a book of poetry called – “Coming Home to Yourself.” The book is born from her love of words, intricate lyrics, and straightforward articulation of emotion.

Maja is shaking up the music scene with her commanding stage presence, thought provoking questions and spoken word poetry where she opens a few veins and shares intimate parts of herself. She is now back at it again with her latest, firey soul single “He Wants to Know You” which will set the tone for her debut album (due to be released later this year) – “I’ll Get There” which touches on belonging, family, self acceptance and becoming the person you want to be. 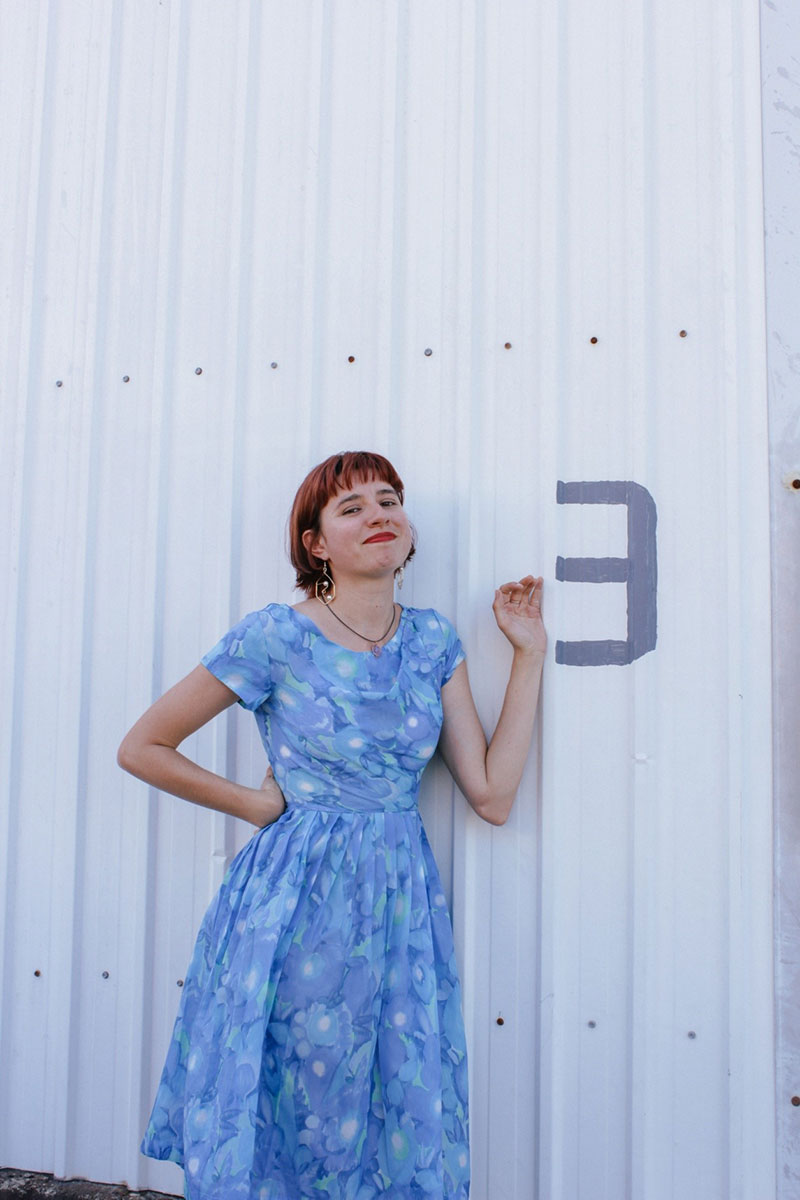 For a debut release Maja ticks all the right boxes. There’s a soulful yet pop-friendly single packaged with a great selection of light and dark tracks that highlight the artist’s skills and leave you wanting more. It’s the perfect introduction to Maja and that’s all you really want from a debut!

Full of soul, charm and just some good vibes!

With a big voice full of passion and a touch of theatre, Maja’s songs sound immediately warm and relatable, touchable and familiar, with just the right amount of drama flowing through to keep it popping.